Posted on September 16, 2013 by wineandwilddogs

Clive Stockil is the proud winner of the Tusk Trust Prince William Award for a Lifetime dedication to Conservation!

We are in the wilderness of Zimbabwe! please keep visiting this post as we travel through the wild areas of Gonarezhou, after receiving this fabulous award in London…we will be updating this blog as we go, many more great photos to come!

We had a wonderful and uplifting few hours at the Awards dinner in London, surrounded by the goodwill and passion of so many people. Thank you all, and most especially thank you to the Duke and Duchess of Cambridge, whose gracious presence we shared at our dinner table. I have never seen Clive so emotional and so nearly at a loss for words in his acceptance of the Award. His acceptance speech went brilliantly, and he certainly got his tongue back after the ceremony whilst sitting at dinner and sharing ideas for the future of African Conservation with Prince William.

Clive and I were humbled and encouraged by this fantastic recognition of his efforts for African Conservation, supported so ably by all the people we work with in the field, and across all sectors of society….thank you all, you know who you all are, from the dedicated scouts in the field, tracking African wild dogs and rhinos, and lifting poachers wire, to the dedicated Tusk Trust team headed by Charlie Mayhew, and their sponsors, to the  scientists and vets who run our research projects, to Jane and Ian Craig, dear friends and protectors of rhino in Kenya, to  the village headmen and their communities who are our neighbors, to the Save Valley and surrounding tourism operators, to  the journalists, writers and film-makers who document these wilderness places, to the dignitaries of state, politicians and captains of industry and the general public who share Clive’s visions and hopes….

Charlie Mayhew of Tusk Trust ferried us in sponsored zebra stripe Landrovers…which, as Toyota drivers, we were skeptical of to begin with, but were thoroughly won over by the comfort and style of the vehicles…!

…….now for a chance  to try them in a sandy river bed…and I  am sure that Landrover will more than live up to its reputation for eating sandy rivers!

Clive and I stayed at the atmospheric Draycott hotel, a sponsor of the event, thank you so much, Adrian Gardiner and team. This was the view from our window,  with the knitted rhino family that were travelling with us…. 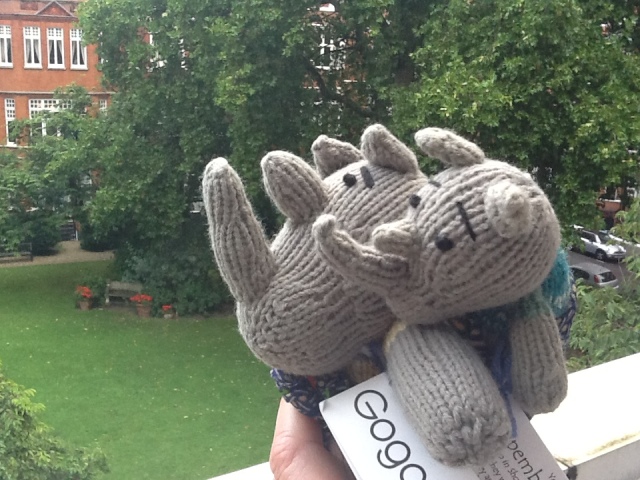 We presented a Knitted rhino family from Gogo Olive to the Duke and Duchess of Cambridge, www.gogo–olive.com/ 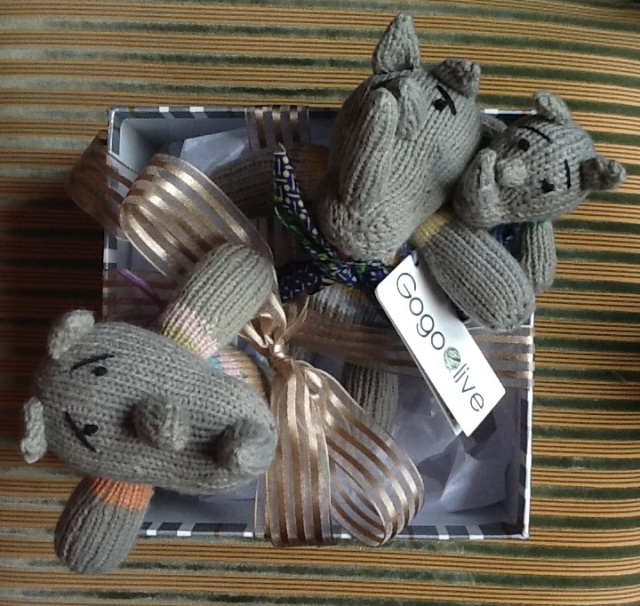 These are Zimbabwe’ s gifts to Their Highnesses, in grateful recognition of Their passion for people and true conservation.

We were honored to share the awards with dedicated nominees from all over Africa, and have forged links with like-minded people which will remain strong for the future of powerful Conservation in Africa.

Visit http://www.tuskawards.com/the-awards/ to see all the finalists and their work….

TOM LALAMPAA from Kenya was the winner of the Tusk Trust Conservation Awards, congratulations Tom!

ALASDAIR HARRIS from Madagascar was runner up, we are proud to know you! 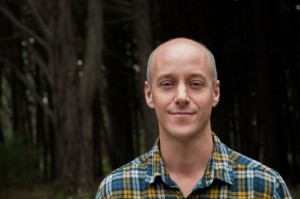 Nigel Richardson wrote this article in the Daily Telegraph…

In Zimbabwe, the Save Valley Conservancy, Malilangwe Wildlife Reserve, and Gonarezhou National Park are all home to unique wildlife species, which are the better protected through the efforts of all who are listed above… 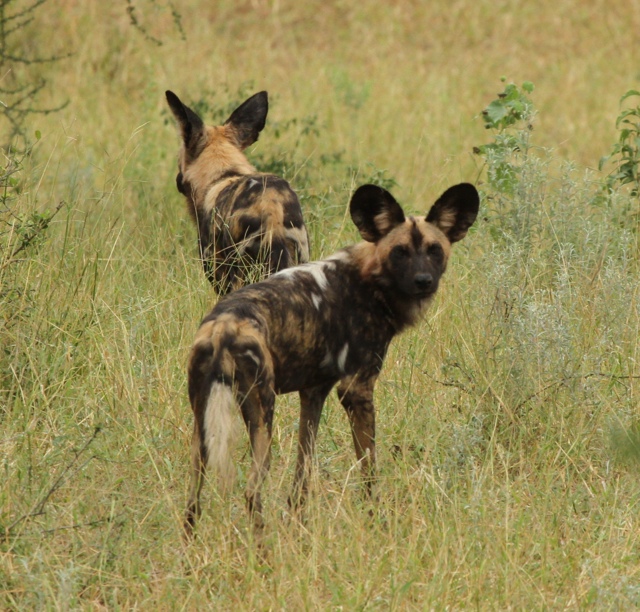 getting home to our Harare house, 214 Brooke Drive, we are greeted with love and support from those who are our inspiration, my dad Arthur Barrie and Daughter Kelli Barker….

Arthur Barrie, Clive and Kelli Barker in the harare garden

Now that we are back in Zimbabwe, we have caught Mark Saunders, Director of of Malilangwe Wildlife Reserve, under a Mopani tree, to share neighbourly happiness at this deeply appreciated Award which will have far reaching repercussions for Conservation and Communities in Zimbabwe, Africa and the World!

Mark Saunders of Malilangwe meets Clive under a Mopani Tree

We  have a stimulating  evening of dreams and schemes, to  find the best way forward for a Vulture survey with FZS, with the Award wearing Clive’s hat! 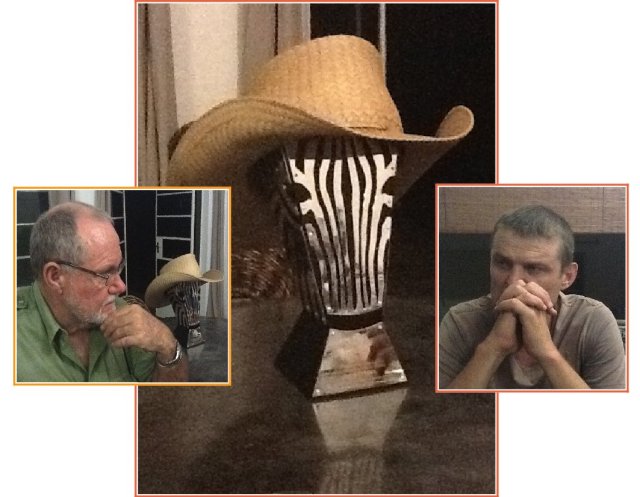 Clive’s son Glenn shares the moment with his Dad…..

Now we dash off into Gonarezhou for three days of hosting friends and their overseas visitors in the park, who will then proceed by themselves to stay at Chilo Gorge Safari Lodge after that….